How does happiness lead to success?

At Friday Pulse we often refer to research that shows that happier teams are more successful. It’s most certainly true but why is it? Why does being in a positive mood lead to better business outcomes? 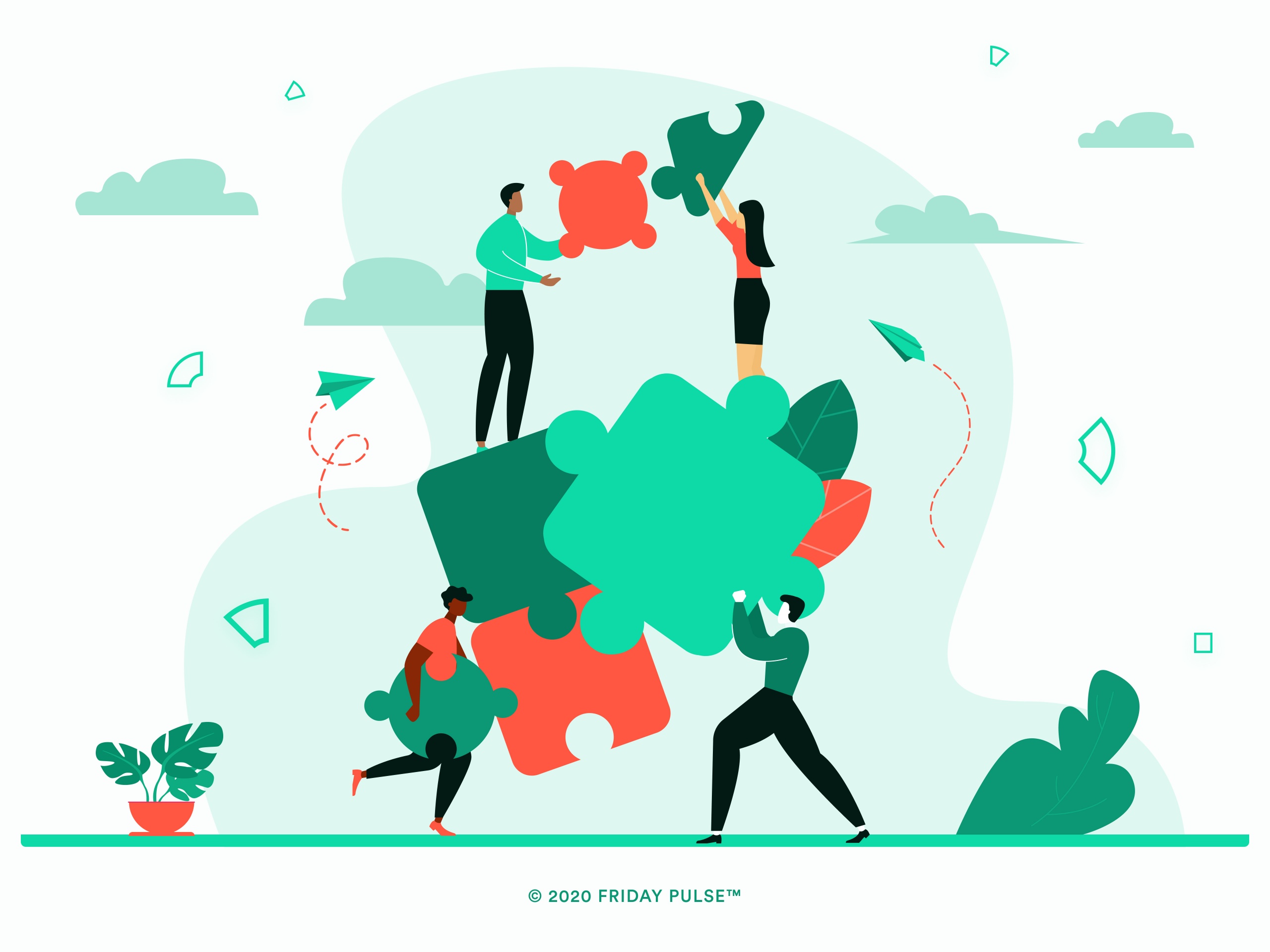 In many ways this is a hard question because you have to identify the steps that lead to business success. Interestingly the answer is quite simple: positivity helps us deal with complexity.

To unpick how happiness leads to success I’m going to use one my favourite pieces of research about happiness at work by the renowned Oxford University Professor Jan Emmanuel de Neve. He and his colleagues tracked the weekly happiness of over 1,750 BT call operators and recorded the number of sales they made. They showed that happier call operators made 13% more sales which is yet more evidence that happiness does lead to success. But then they also delved into the harder question of:

To answer this question, they firstly explored three possible ways that an operator could make more sales:

They found evidence that happier operators scored better on all three of these indicators, however only the third actually led to more sales. In other words, it was what happened on the calls themselves that led to sales rather than simply doing more calls.

So, what was happening on those calls? What were the happier call operators doing better than their colleagues?

Whilst the researchers didn’t have complete records of every type of call the operators made, they were able to create three broad categories of increasing complexity:

What they found was that happiness made no impact on the first type of calls – probably because operators could basically follow a script. However, when the calls were more complicated then there was evidence that the happier operators were much better able to respond to the situation and creatively steer the conversation towards a successful sale. Operator happiness had the largest impact on the hardest calls, those where contracts needed re-negotiating with unhappy customers.

To be more successful on these more complex calls the operators needed to display a broad range of skills including being focused, listening to the customer, identifying their needs and proposing appropriate solutions. They were able to cope with going off script and spontaneously solving problems. And herein lies the answer to the question of why happiness leads to success.

Feeling positive makes us better able to deal with complexity.

In call centres this complexity is mainly limited to the calls themselves, but for most of us the complexity of work is much broader. Our work very rarely follows a script. We have to deal with fast changing situations, collaborate on complex projects and solve problems every day.

The way that positivity helps us successfully deal with complexity is one the key drivers of team happiness leading to success, which then generates even more team happiness. Friday Pulse can help you unlock this virtuous cycle in your business. 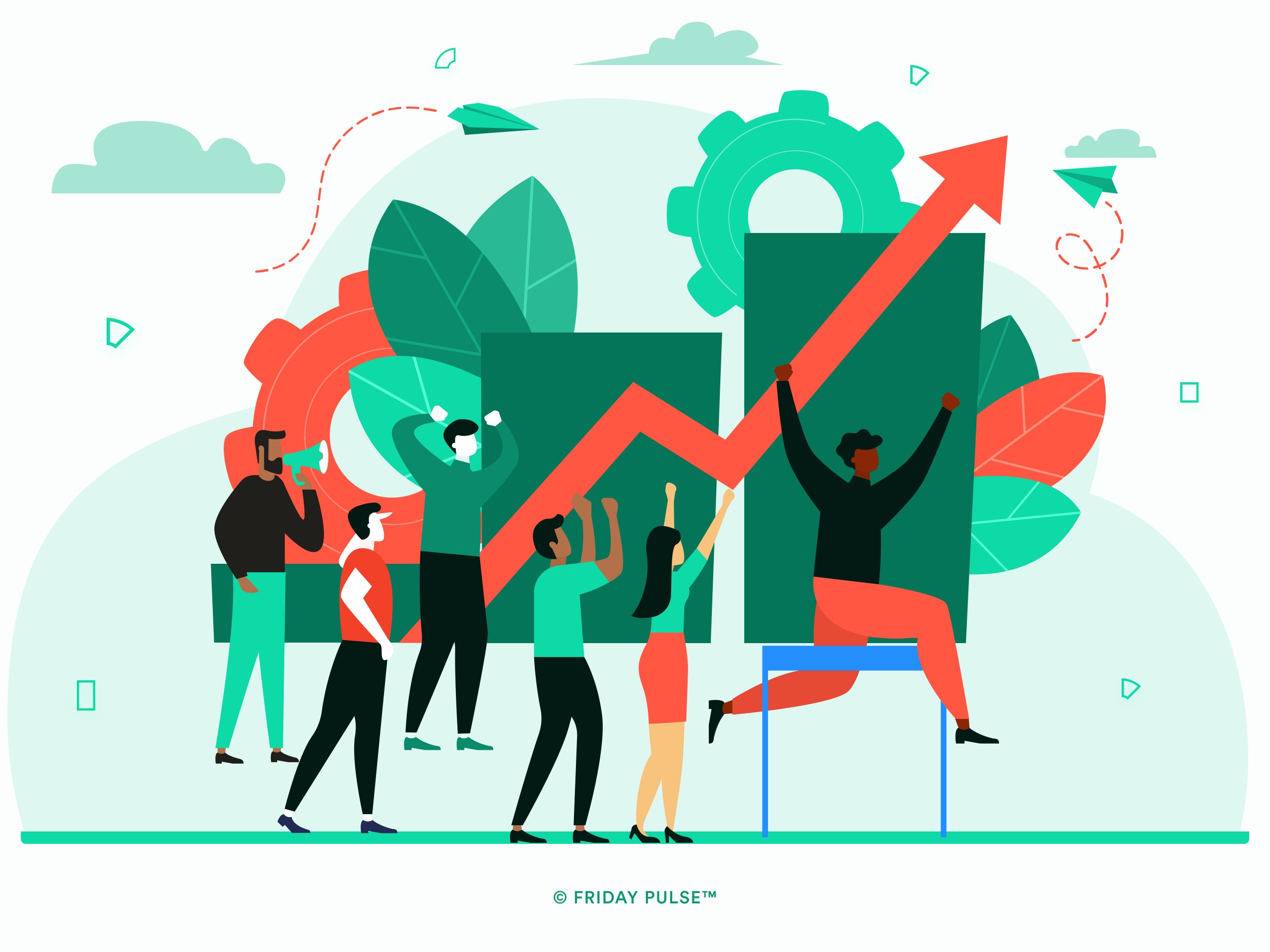 Measuring team happiness is a SMART thing to do

Every business leader wants to build great teams but too many define greatness solely in terms of successful business outcomes. Now I don’t have anything against business success, but I do think that building happy, successful teams is an even smarter move.

How does happiness lead to success?

At Friday Pulse we often refer to [research](https://fridaypulse.com/whitepapers/the-future-of-employee-engagement-the-case-for-the-happiness-kpi/ "Friday Pulse whitepaper") that shows that happier teams are more successful. It’s most certainly true but why is it? Why does being in a positive mood lead to better business outcomes?